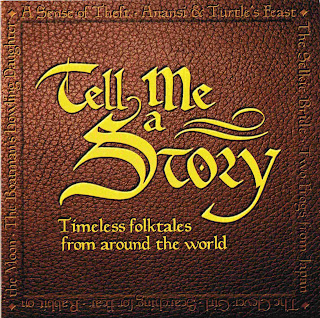 On Sunday I preached at the main morning service in an English-speaking congregation - which in our circuit is a great privilege. In response to comments at my one trial service that my exegesis was poor I thought I would preach a real 'old-fashioned' exegetical sermon. Afterwards as I analysed how the sermon went, I felt on one hand that I wasn't 'old-fashioned' enough. I didn't draw every element of the text into my argument or explanation, although it had been there in my preparation. I didn't communicate the richness that was there.
On the other hand, I felt that the people were tuning out too often and I needed more 'story' and less 'argument'. I suppose that is the balance to look for - enough illustrations but not too many.
I'm not really sure how many people are actually interested in 'cause and effect' type argument. I don't know how much impact it really has on them. They would rather be drawn into a story and challenged by it - perhaps by their reactions to the circumstances described, perhaps by the reactions and actions of the characters, whatever. Very few people, I think, especially younger than, say 50, are really willing to apply their minds to a sermon.
So I'm struggling with this.
But part of it is the local preacher thing - I preach only very occasionally to this congregation. Perhaps with this sort of preaching consistently a congregation can be trained to listen more carefully and perhaps critically.
The challenge for me is to preach genuinely from the Bible but also so that people can understand without too much effort.
Posted by Jenny Hillebrand at 07:44

I look forward to hearing you preach next week (15th) at North Rand. You can rest assured that I will pay attention to the story and the argument.

I'll do my best. I struggle with being too predictable!