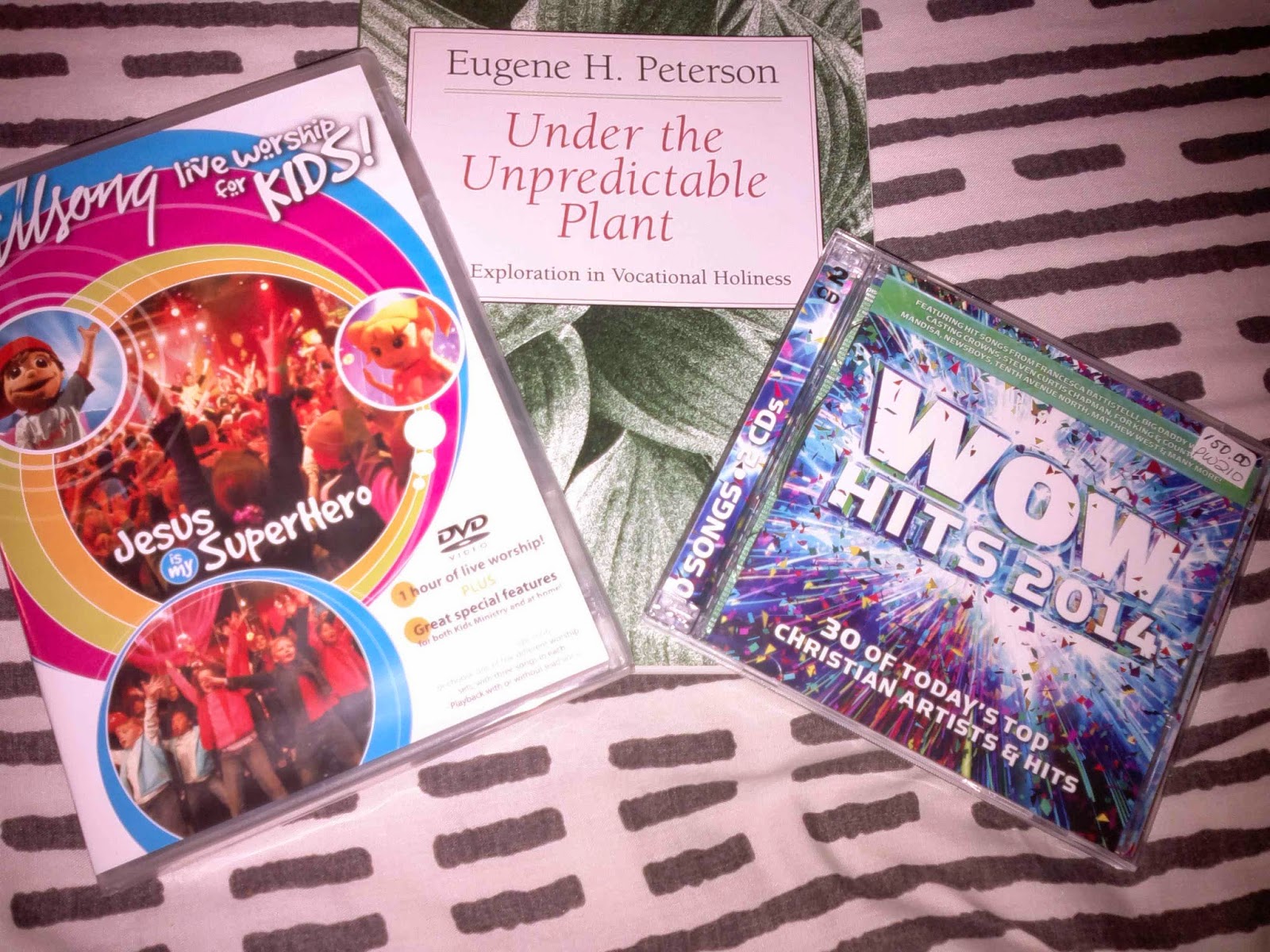 I went to the Scripture Union Bookshop in Rondebosch today. I had ordered the Hillsongs Kids dvd for our Sunday School and it had arrived. I was hoping to buy the Alpha Parenting Children dvd, but it was not in stock. We always buy the Wow Hits cds and hadn't bought the 2014 one yet. The book was a bit of an impulse buy . . . I bought it very much hoping that it wasn't going to make me feel even guiltier about all the things I'm not doing right as a pastor/ minister! So far so good, after one chapter.

Posted by Jenny Hillebrand at 21:16 No comments: 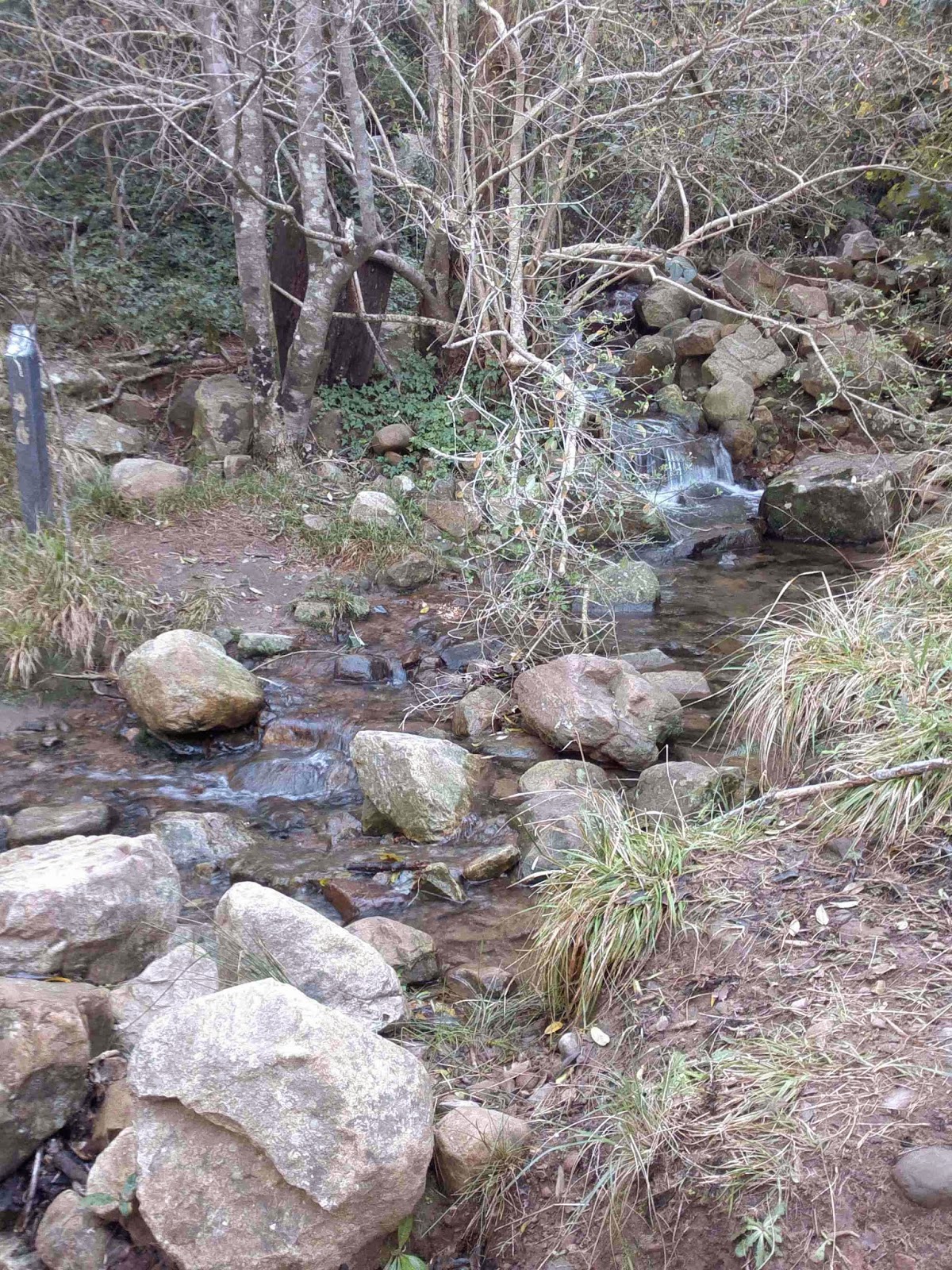 We went for a walk in Newlands Forest this afternoon after church services and meetings. It was pleasantly cool and damp.

Posted by Jenny Hillebrand at 20:50 No comments: 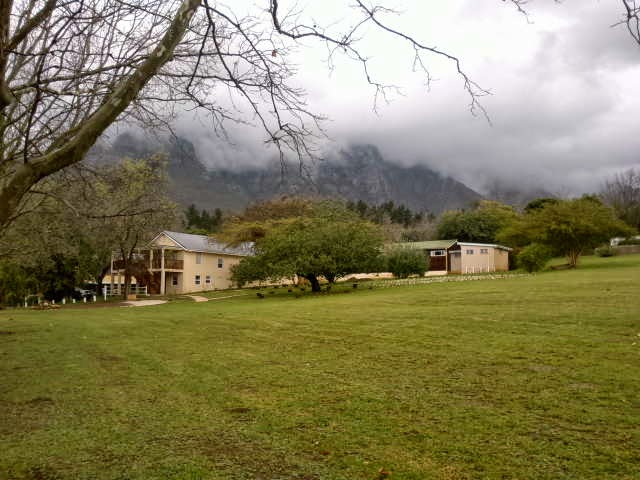 The ordinands from Cape of Good Hope  and Grahamstown districts are spending three days at the Christian Brothers Centre in Stellenbosch. It is very beautiful here. Very wet at the moment!

Posted by Jenny Hillebrand at 08:39 No comments: 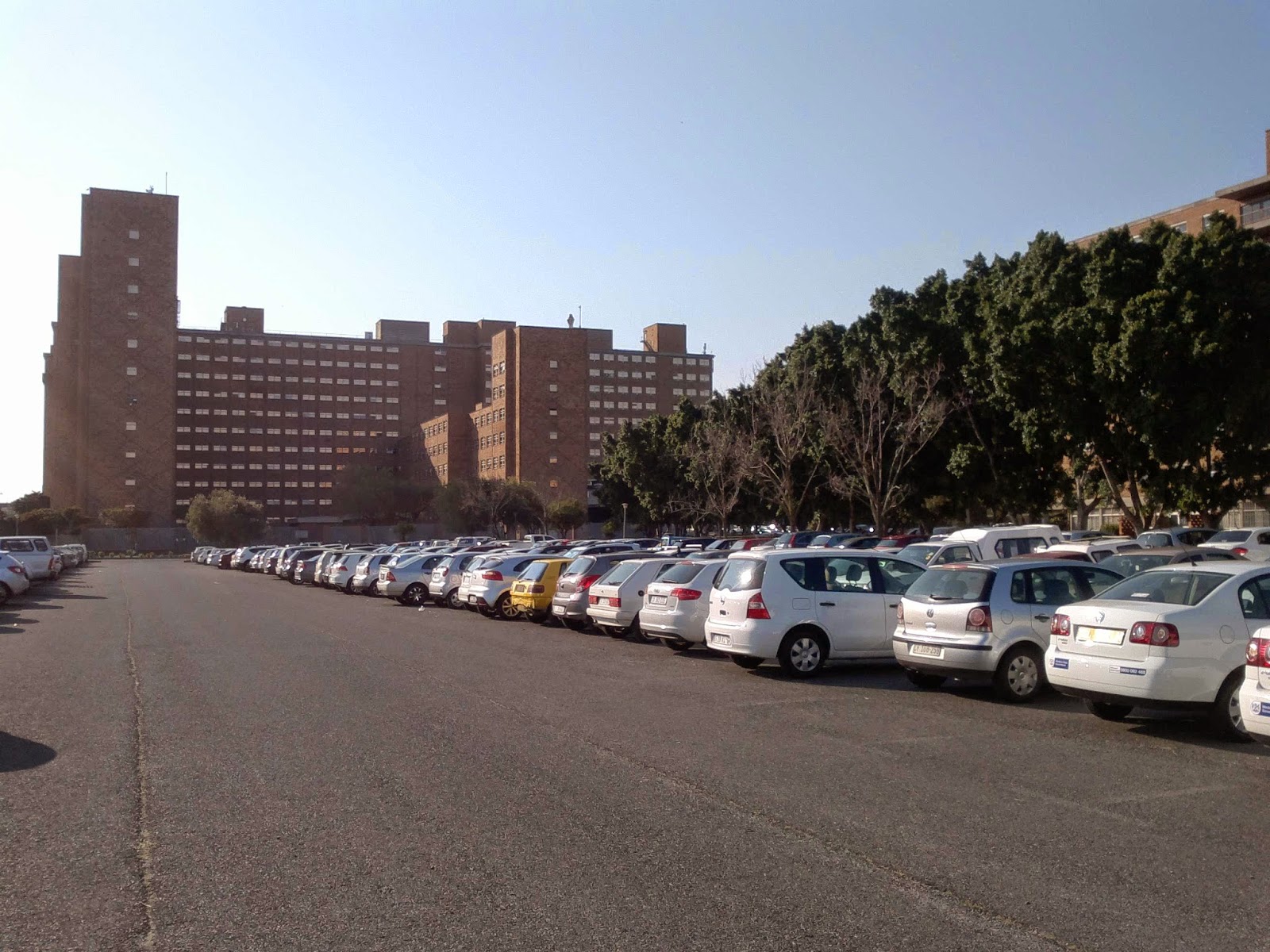 I went to visit someone at Tygerberg Hospital this morning. I have only been to the hospital once before and felt very unsure of how to get around it. I went by myself today and took my time. I'm not sure if I parked in the best place, but it was a long walk to the building! Fortunately the patient I went to see was close to this entrance. He had a heart bypass operation last week. He was full of tubes, but looking well.

Posted by Jenny Hillebrand at 16:28 No comments: 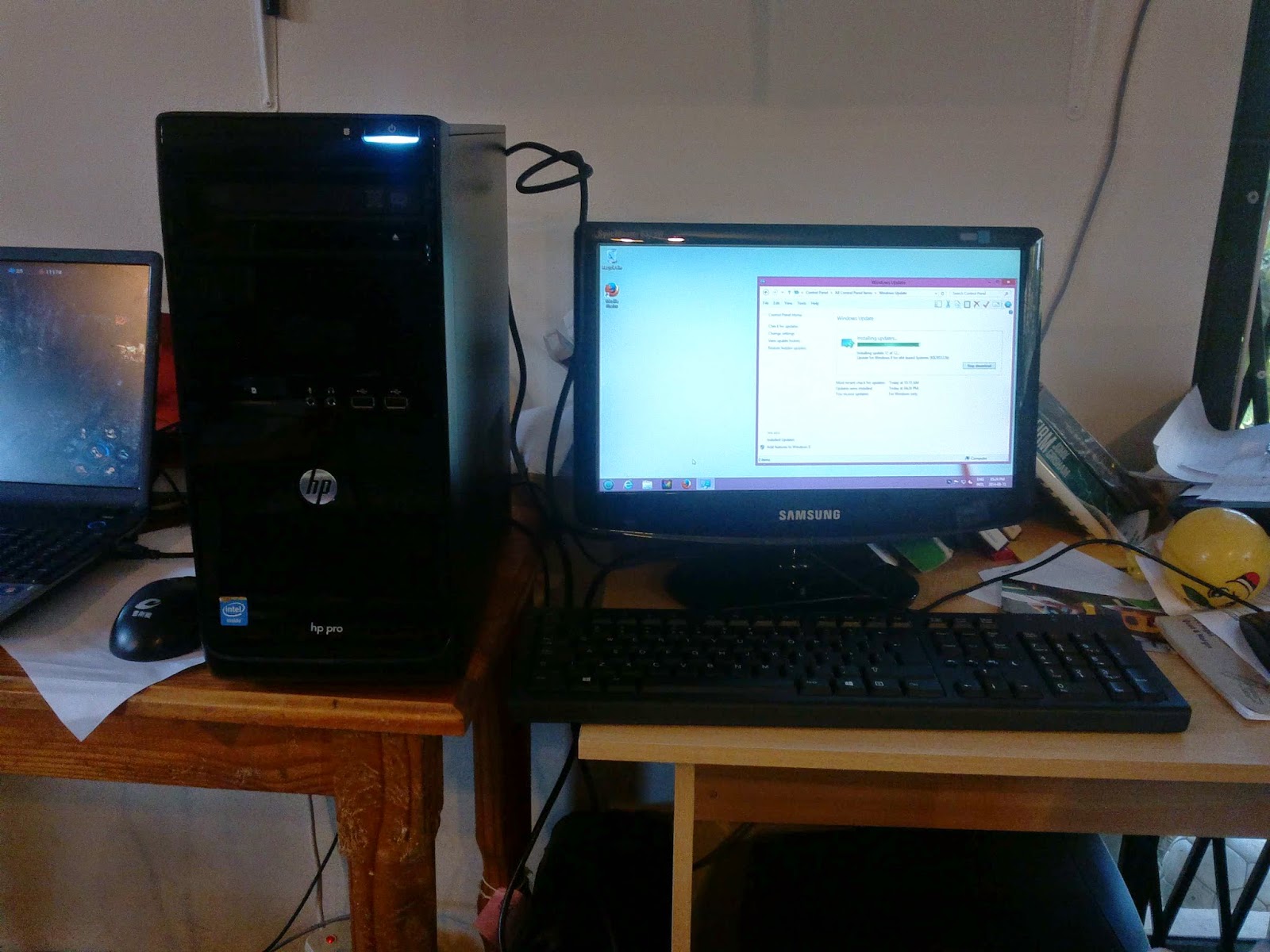 Our secretary at Parow Wesley has been using a computer with less than 1Gb ram and running Windows XP. The opportunity came to get a new machine and I spent today setting it up. Mostly that meant running Windows Update on an almost non-existent internet connection. It was my day-off, so I was at home and just let it run while I got on with other things.

Posted by Jenny Hillebrand at 17:32 No comments: 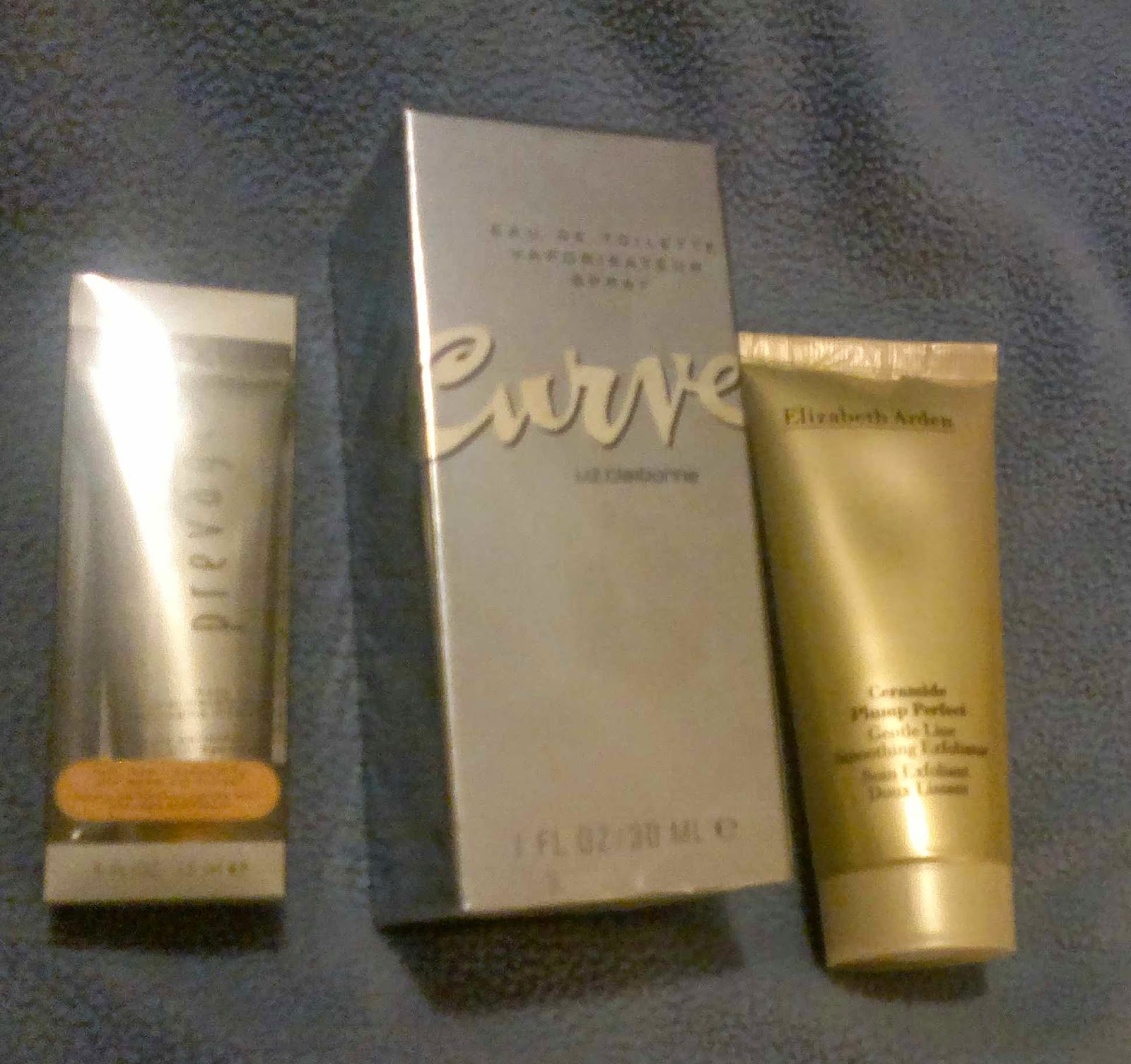 I was given these cosmetics as a gift when I preached at Norwood Methodist Church on Sunday. On the Sunday closest to Women's Day (9 August), many churches invite woman preachers specifically. I much prefer it when I am given this sort of gift. Often money is given and some preachers develop an expectation of receiving compensation for preaching. Even if I dislike monetary gifts, it is almost impossible to refuse them without embarrassing the giver!

Posted by Jenny Hillebrand at 19:49 No comments: 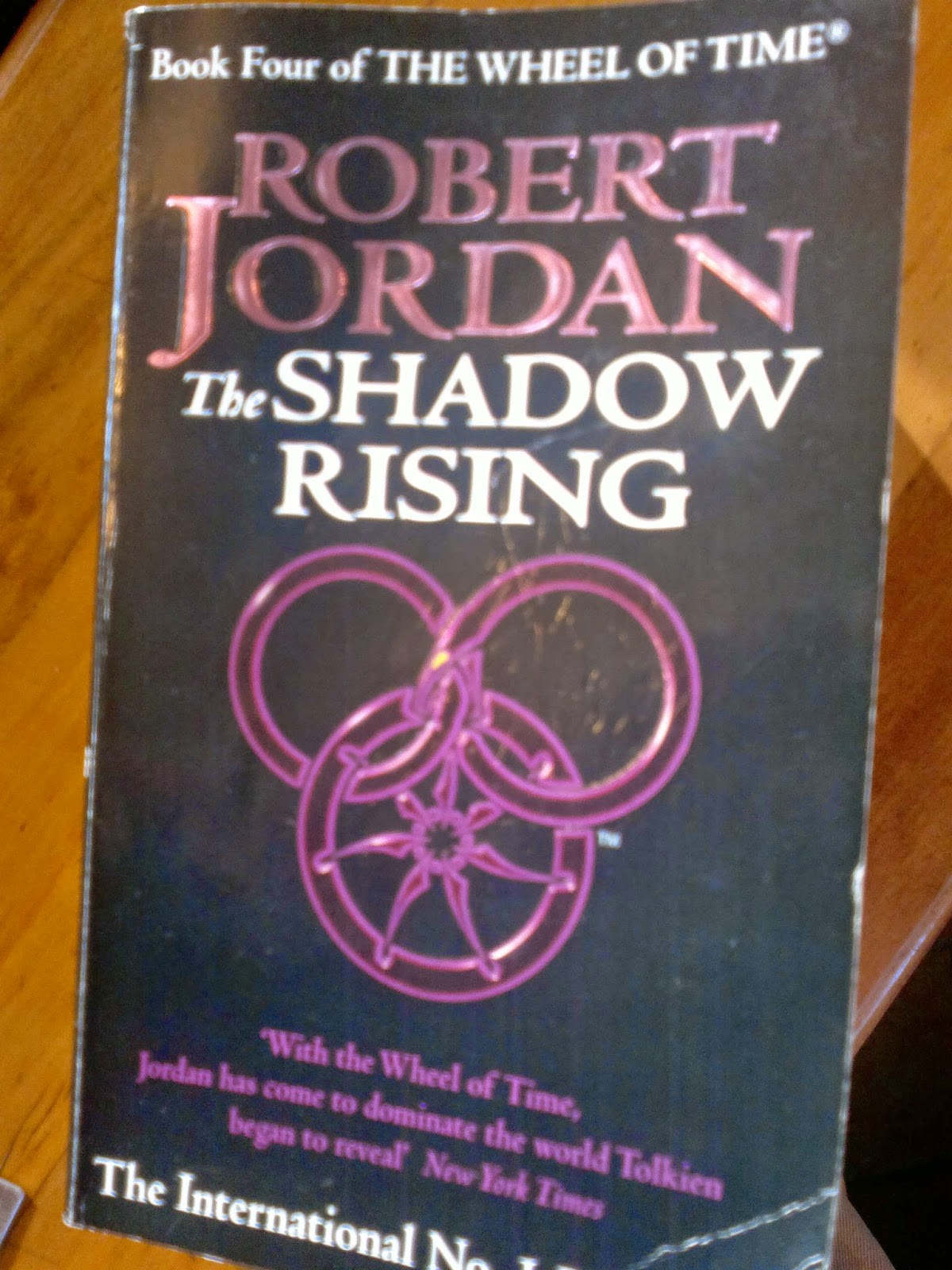 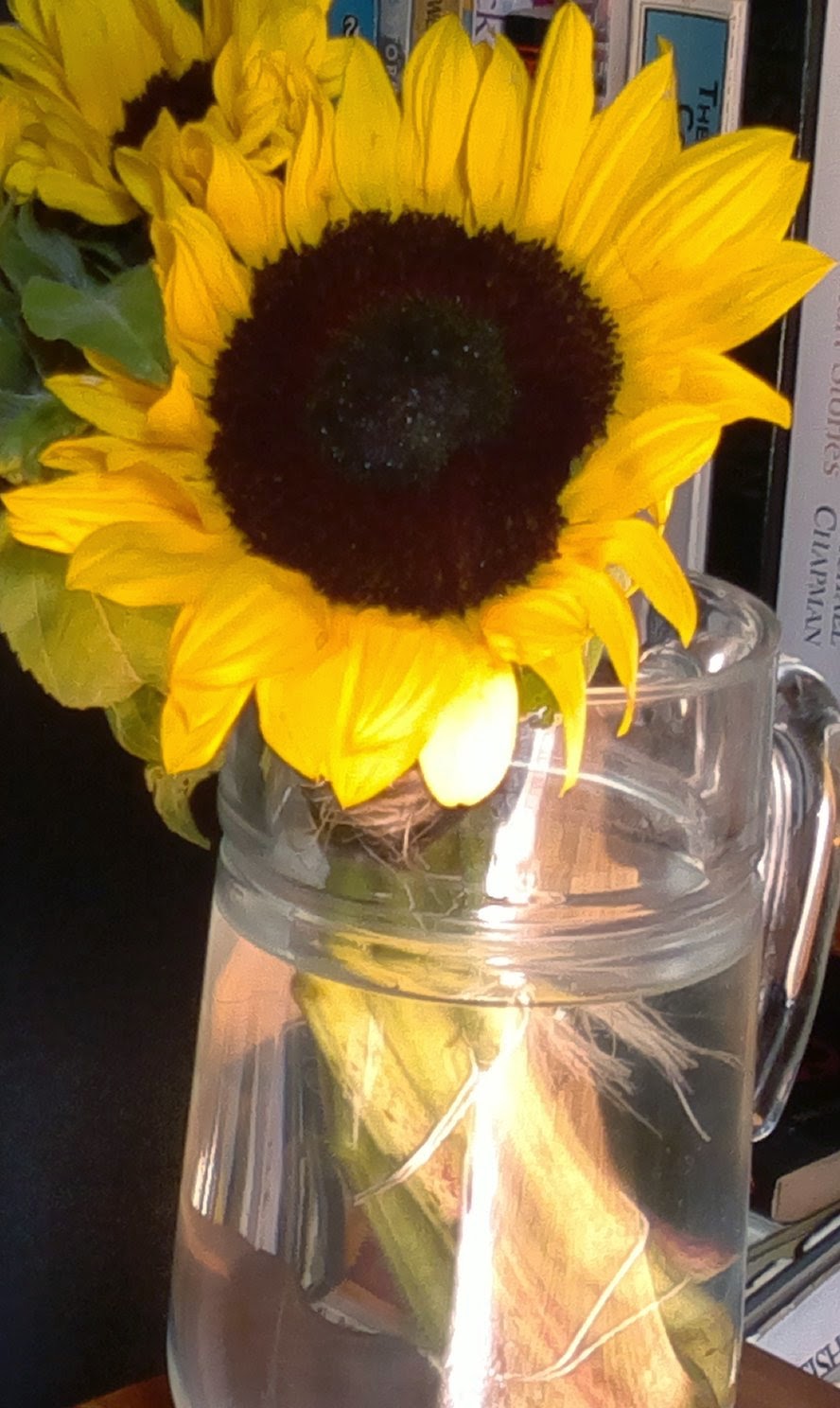 Grant was at a loose end on Friday, so he bought me sunflowers. It's been so long since we had flowers, it seems our vases have broken or gone awol.

Posted by Jenny Hillebrand at 14:58 No comments: